This workshop on film production will be conducted by a well-known filmmaker  Hari M Mohanan. He made a Malayalam documentary 'Invisible wings' in 2015, which won the Best Short Film award in the Non-Fiction category at the 2018 Filmfare short film awards. The film is about a tea-seller K R Vijayan from Kochi, who is a world traveller. 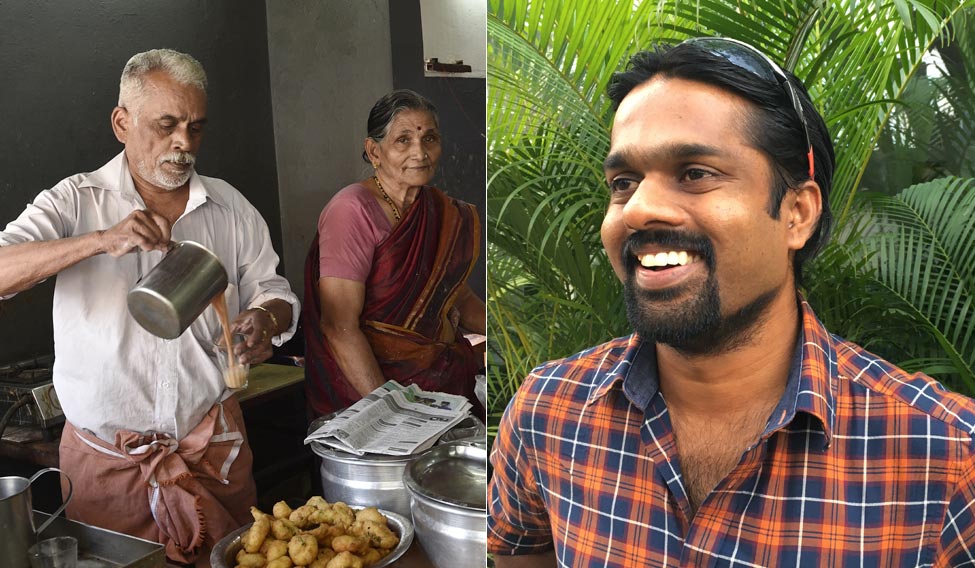 Accommodation and food during the entire duration of the workshop will be provided. Travelling allowance is not included.

So what are you waiting for?

Press the register button to grab a wonderful chance of educating yourself to produce captivating media clips!